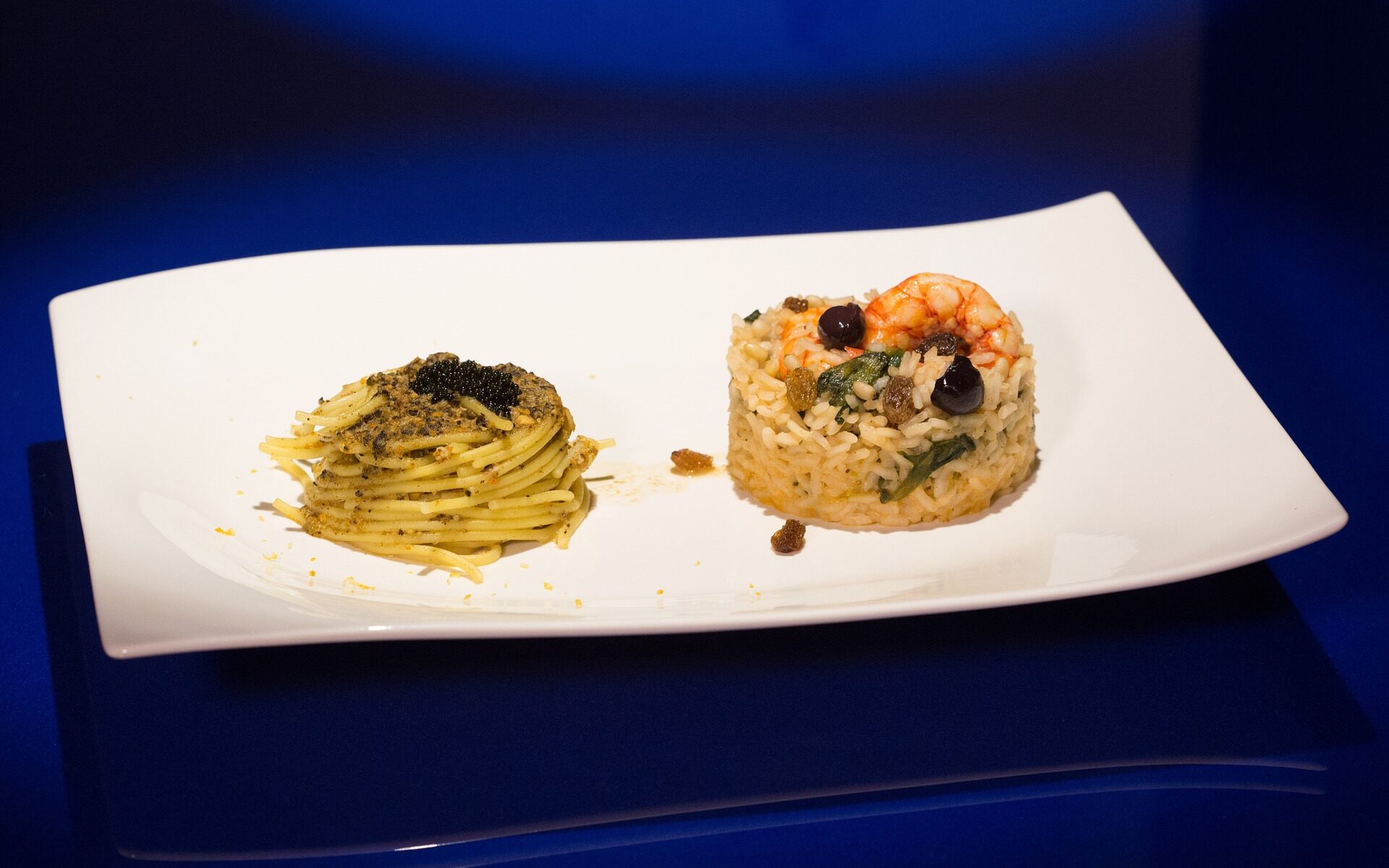 Who cares about insulin? Or blood sugar? And what are they, anyway?

Most of us have heard the words, but we’re not clear on the roles that insulin and blood sugar play in our bodies.

We need to learn, because they matter. Especially if we’re prediabetic and have too much blood sugar (glucose) floating around inside.

Let’s say we’re having shrimp, some white rice, and an avocado for lunch. We’ll skip the green vegetable because we don’t need it for this example.

Once eaten, all three food items will break down and provide energy (food) to our body.

The avocado provides fats, which become fatty acids and glycerol.

Because we’re prediabetic, we’ll focus on the carbohydrates.

The cells in our body are clamoring for their lunch. And since we’re made up of cells, it’s important to feed the little guys. They want a boost to get them through a long afternoon. They want a sugar boost because that’s what most of the cells prefer for energy. Come on, carbs!

The sugar, which is what the rice became after it was digested, is floating around in the blood and the body notices that there’s extra sugar (food) ready to be transported to the hungry cells.

The majority of the body’s cells aren’t going to let the sugar just walk in. Our cells are like hotel rooms requiring a key to open.

This is where the insulin shines. The insulin is the key. It attaches to the cell and unlocks it, letting the sugar in to feed the cell. You’d think the cell wouldn’t require coaxing to be fed, but that’s how it works.

Insulin also shepherds extra blood sugar into the liver where it’s stored until the body needs it. Maybe it’ll get called out if you haven’t eaten for several hours, or you’re exercising and need the extra food for your cells.

All of this happens when the body is working as it should, but what happens if your body isn’t cranking out enough insulin? Or what if your cells don’t want to open up when insulin comes knocking?

If your body can’t control the amount of sugar (glucose) floating around in your blood, that’s when trouble starts.

Too much blood sugar floating around and not doing its job of feeding cells, or simply sitting in storage until it’s needed, can cause damage to the body.

There’s a window of time where our body’s in trouble but not yet in full type 2 diabetes. That’s where we are – in prediabetes land.

If we don’t do something about the insulin problem, we’ll cross the border into type 2 diabetes land.

Once we’re living with type 2 diabetes, we’re at a much higher risk of stroke, heart disease, kidney failure, nerve damage and vision loss.[ii] For starters.

But, if we’re lucky enough to find out we’re prediabetic, and that’s a big if since 90% of those living with prediabetes don’t know it[iii], we have a good chance of successfully making the changes necessary to avoid type 2 diabetes, leave prediabetes behind, and get our bodies back to being efficient at the whole insulin/blood sugar relationship.

Welcome to Prediabetes And Me (and you, and us:)

If you have been diagnosed with prediabetes, join us in learning about ways to reverse this diagnosis and live a healthier life.